Mathew Keller is a writer, designer, editor, photographer, father & husband. He lives on a big hill overlooking the seaside city of Brighton & Hove, in southern England.

After studying journalism, photography and scriptwriting at university he went on to start a video production company, then a multimedia company, then a graphic design agency. He’s worked for everyone from the NHS to the Telegraph, from PR agencies to games publishers.

In 2014 he started In Retrospect Magazine with the help of a successful Kickstarter campaign, at which he served as Editor-in-chief, contributor, designer, producer, salesman and distributor… all in his spare time!

Everything he does involves a narrative of some kind, from a poster design, to a photograph, a website, short story, film script or personal essay. In fact, he loves stories so much he named his three children after authors.

The saying goes that there are two sides to every story, and the same goes for this website. 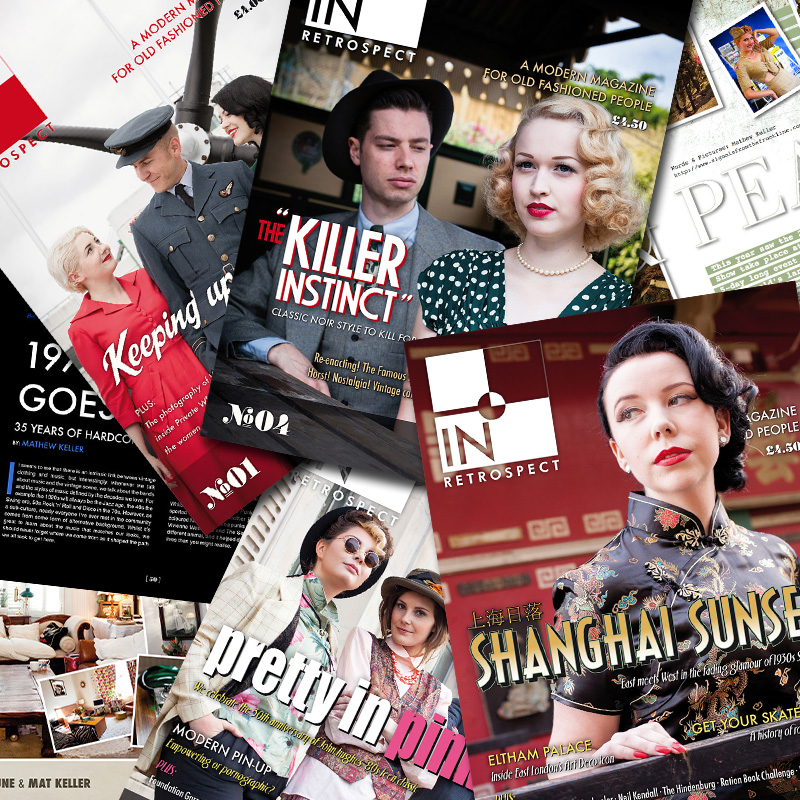 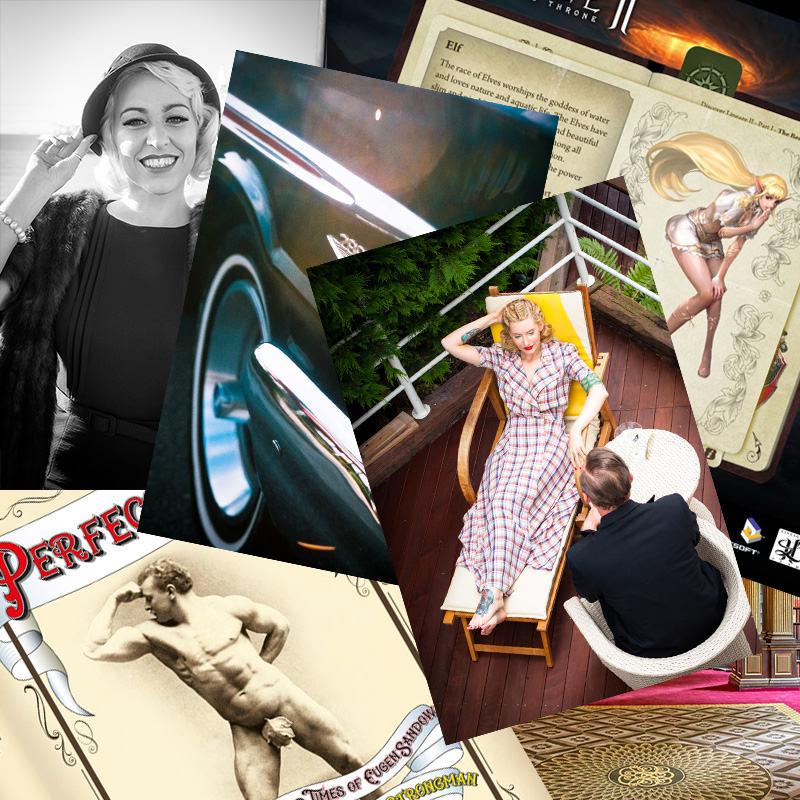